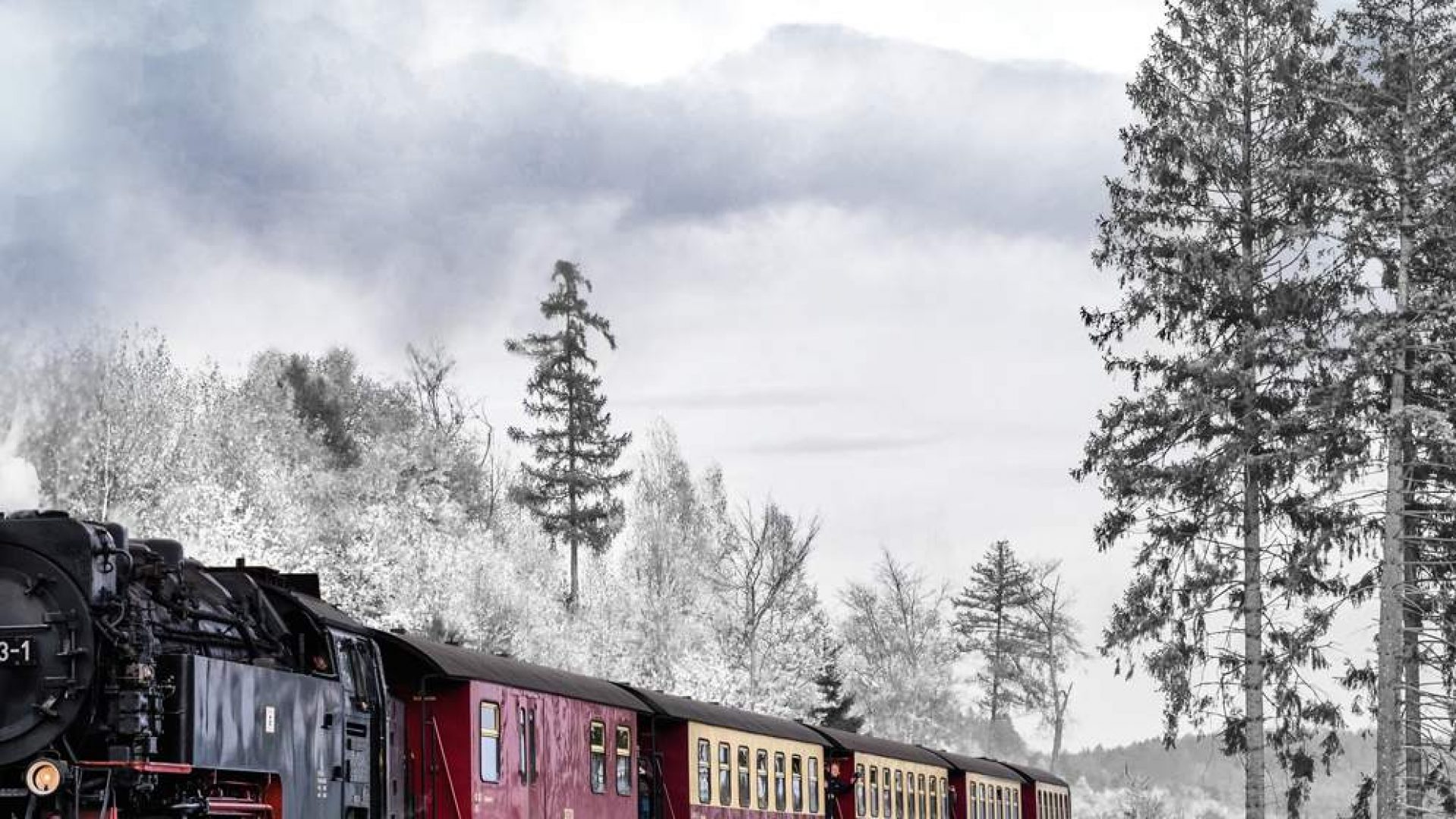 The article deals with the historical reconstruction of the Tatar community in the Grand Duchy of Lithuania. Originally, from Central Asia, after the division of the Mongol Empire the Tatars settled to Eastern Europe giving rise to the Golden Horde. The first migrations of Tatars to Poland took place by the will of the ruler Vitautas in the XIV century. Thanks to their different religious beliefs, the Tatars could keep over the centuries their identity. The Polish-Lithuanian Tatar literature includes two genders: the religious literature and the popular literature. The greatest representative of contemporary Polish literature is the writer Selim Mirza Chazbijewicz. In addition to writing poems and books about the history of Tatars, Chazbijewicz has also dealt with popular literature. The book Fairy tales, stories and legends of the polish Tatars is a collection of 21 stories from the Tatar tradition, passed on orally from generation to generation for centuries. The work is a perfect combination of Judeo-Christian, Islamic and Turkish- Mongolian traditions.